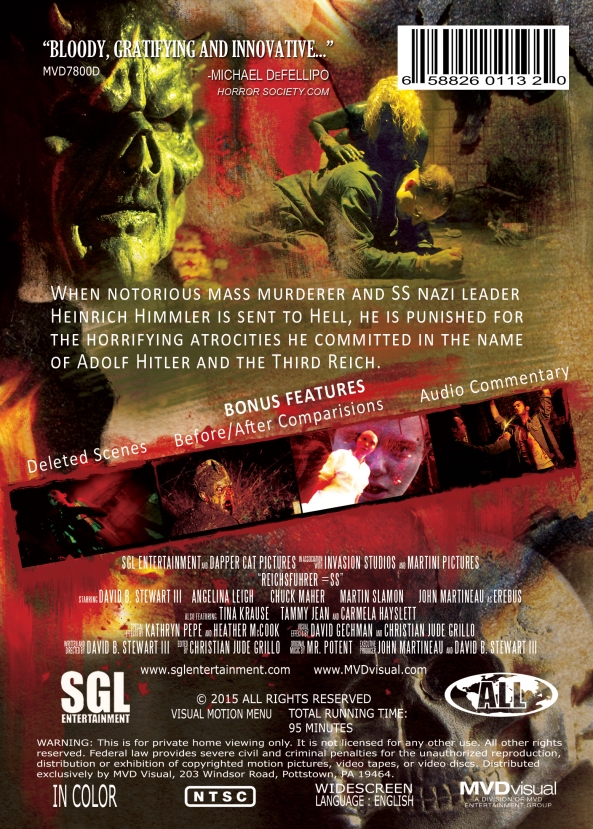 SGL Entertainment is pleased to announce an official release date for the Nazi Horror Film Reichsfuhrer SS. The movie will be Available in the US and Canada on Blu-ray and DVD on November 24th 2015. Just in time for the holidays. The DVD is the Unrated Directors Cut, and is loaded with extras like a Full Motion Menu, Deleted Scenes, Before and After Effects Reel, Scene Selection Page, Alternate Credits, Audio Commentary and Movie Trailers. The Blu-ray has all the same features but also includes the Theatrical version as well as the Unrated Directors Cut, all in Full 1080p HD.

Synopsis: The Reichsfuhrer-SS Heinrich Himmler was Adolf Hitler’s most loyal henchman and one of the most feared men of WWII. Surprisingly, he had only one problem… He had no stomach for murder! When the Reichsfuhrer-SS becomes physically ill during the execution of Russian POW’s on the Eastern front in 1941, ruthless, careerist SS General Hans Shellenberg rats Himmler out to the Fuhrer, Adolf Hitler. Hitler tests his loyal Heinrich, forcing him to commit the murder of a Polish prisoner named Danuta with his own hands… thus awakening the Monster within him that will horrify the world for generations to come! Himmler may please his Fuhrer in 1941, but what awaits him after he commits suicide in 1945 is nothing less than Hell itself. See what happens when Himmler meets Erebus, the gatekeeper of Hell! See the nightmarish suffering that awaits the infamous Nazi leader who murdered millions! 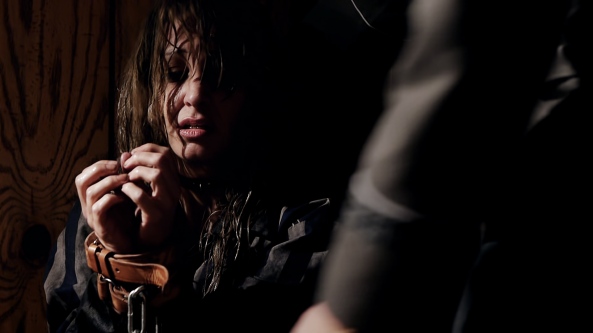 The movie stars: David B. Stewart III, Angelina Leigh, Chuck Maher, Martin Slamon, John Martineau, Tina Krause, Tammy Jean, Joseph Barford, Anthony Cerrano, Kelly Weston, Joe Ronca and Carmela Hayslett. Reichsfuhrer SS was Written and Directed by David B. Stewart III with Cinematography by John Martineau and was Produced by David B. Stewart III and John Martineau.
Reichsfuhrer SS will be Available in the US and Canada on Blu-ray and DVD on November 24th 2015, and will also be coming soon to Comcast Xfinity Cable TV and the Top VOD Sites like iTunes, Amazon Prime, Google Play, M-GO and More via SGL Entertainment with their partners MVD Visual and Indie Rights Distribution. 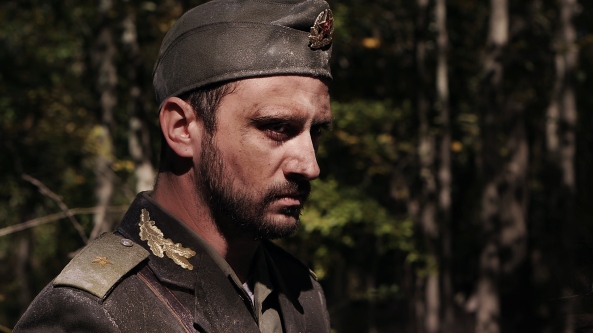 For More Info on Reichsfuhrer SS Go To:

The vampire horror film “Jezebeth” is in its final stages of production and will now feature the song “Your Love Is Hurting” by platinum recording artist Herman Rarebell. “This movie is loaded with great music but this really adds a whole new dimension to the film” quotes Jeffrey A Swanson one of the executive producers and the music supervisor for the film. “I am honored to have the original drummer for the Scorpions Herman Ze German Rarebell included in our movie and on the soundtrack” replies Damien Dante Director, writer and producer of the film Jezebeth. Herman penned the lyrics for some of the most classic songs of the Scorpions entire history, including Rock You Like a Hurricane, Make It Real, Dynamite, Blackout, Arizona, Bad Boys Running Wild, Don’t Stop At the Top and Tease Me Please Me among countless others.

“Your Love Is Hurting” could very well be another platinum song for Herman Rarebell but for us it was just the perfect song for a particular scene in the movie Jezebeth, and for that we are very elated. The movie will be available worldwide in 2011 and stars Bree Michaels as Jezebeth.

For more info on the movie Jezebeth go to:

For more Info on Herman Ze German Rarebell go to: