SGL Entertainment is pleased to announce that “Laundry Man” a Horror Film Written and Directed by Johan Vandewoestijne is now available on Blu-ray, DVD and Video On Demand. 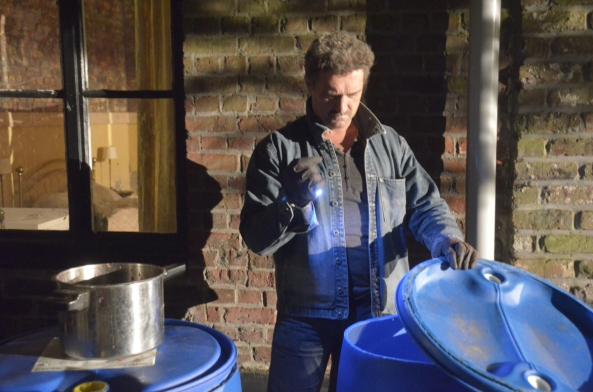 To Purchase the Directors Cut Blu-ray and DVD Go To: 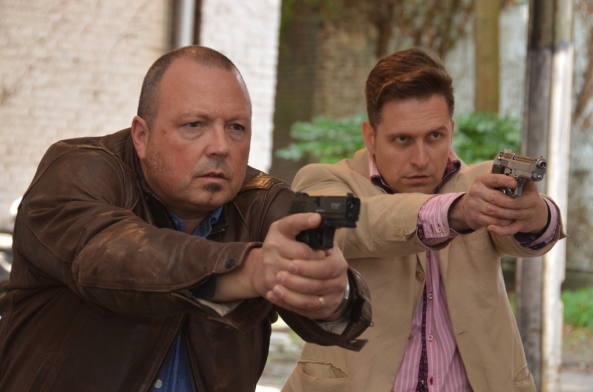 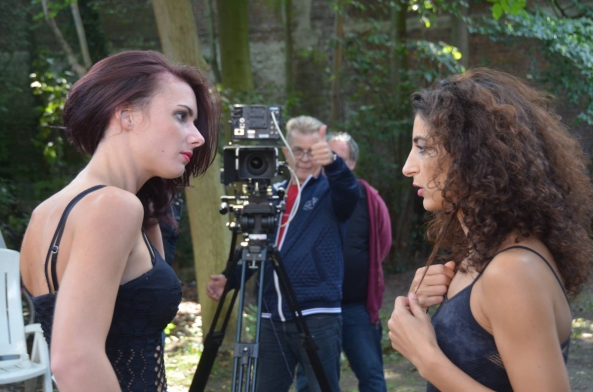 SGL Entertainment is pleased to announce that they have just acquired the Unique Found Footage Horror Film RED NET, and will be releasing the movie on Blu-ray, DVD and VOD later this year.
Directed by Tiziano Cella and Starring: David White, Claudia Marasca, Francesca Fiume, Beatrice Gattai and Domenico Barilari.

SYNOPSIS: Internet hackers are looking for a missing man, but what they find are shocking videos, in which a man is questioned and severely tortured by two mysterious women. 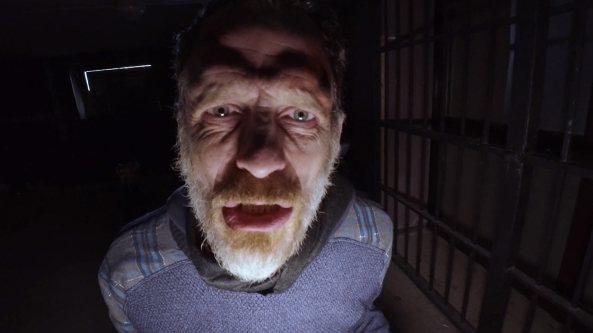 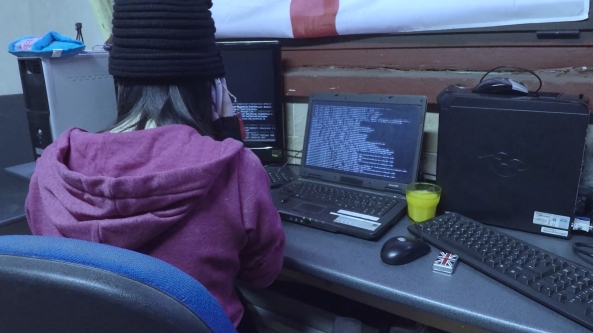 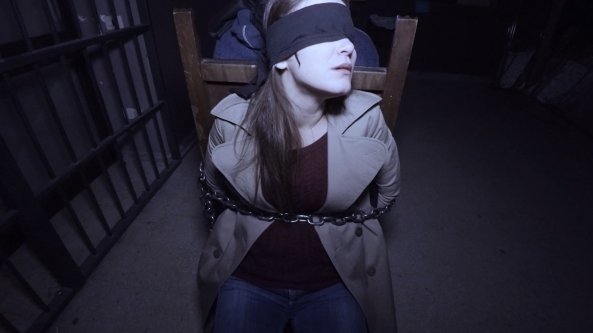 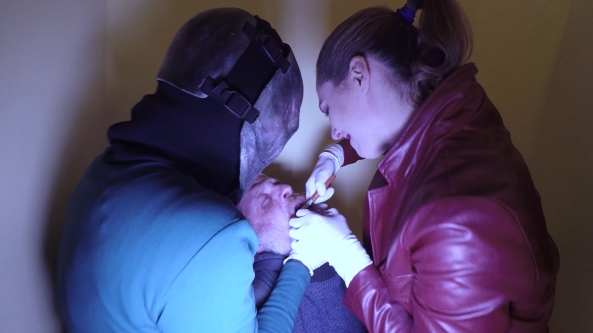 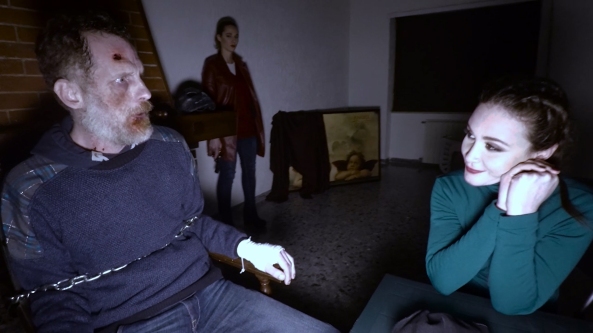 Look for RED NET to be Released later this year in the USA and Canada on Blu-ray, DVD and the Top VOD Platforms like Amazon Prime, Google Play, Vimeo On Demand and More via SGL Entertainment and our partners MVD Visual and Indie Rights Movies.

For More Info on RED NET Go To: