FOR IMMEDIATE RELEASE: Outlaw Movie Studios and SGL Entertainment are pleased to announce that they have just released an exclusive preview from the Action Packed Gun Blazing Western JEZEBETH 3 THE GUNS of EL DIABLO with music by Dark Star Records Artist CRUEL SEASON and featuring the vocals of SALLY STRUTHERS (All in the Family).

This is an Exclusive Clip (Scene 5) from the Theatrical Release of JEZEBETH 3 THE GUNS of EL DIABLO, Directed by Damien Dante and Starring: Ana Santos, Ruby Gonzalez, Chris Schaar and Abigail Van Blarcom. Produced by Outlaw Studios and Distributed Worldwide by SGL Entertainment.

JEZEBETH 3 THE GUNS of EL DIABLO, will be released worldwide on all media including Theatrical, Blu-ray, DVD, Comcast Cable and VOD in 2017 via SGL Entertainment, Indie Rights Movies, MVD Visual, and through all of our film distribution partners.

For More Info on JEZEBETH 3 THE GUNS of EL DIABLO Go To:

For More Info on Outlaw Movie Studios Go To:

SGL Entertainment is pleased to announce the release of the Nazi Horror Film Reichsfuhrer SS. The movie is now Available in the US and Canada on Blu-ray and DVD and Just in time for the holidays. The DVD is the Unrated Directors Cut, and is loaded with extras like a Full Motion Menu, Deleted Scenes, Before and After Effects Reel, Scene Selection Page, Alternate Credits, Audio Commentary and Movie Trailers. The blu-ray has all the same features but also includes the Theatrical version as well as the Unrated Directors Cut, all in Full 1080p HD. 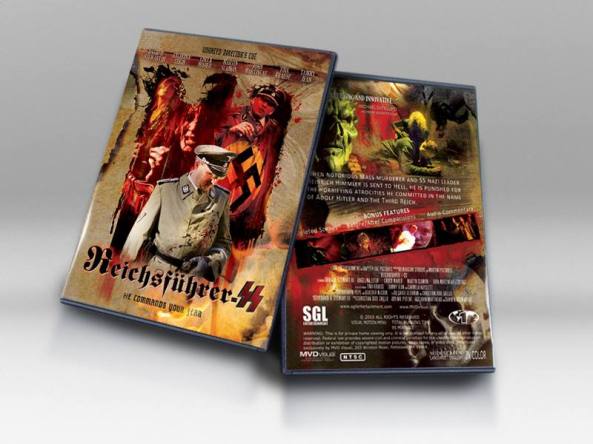 Synopsis: The Reichsfuhrer-SS Heinrich Himmler was Adolf Hitler’s most loyal henchman and one of the most feared men of WWII. Surprisingly, he had only one problem… He had no stomach for murder! When the Reichsfuhrer-SS becomes physically ill during the execution of Russian POW’s on the Eastern front in 1941, ruthless, careerist SS General Hans Shellenberg rats Himmler out to the Fuhrer, Adolf Hitler. Hitler tests his loyal Heinrich, forcing him to commit the murder of a Polish prisoner named Danuta with his own hands… thus awakening the Monster within him that will horrify the world for generations to come! Himmler may please his Fuhrer in 1941, but what awaits him after he commits suicide in 1945 is nothing less than Hell itself. See what happens when Himmler meets Erebus, the gatekeeper of Hell! See the nightmarish suffering that awaits the infamous Nazi leader who murdered millions! 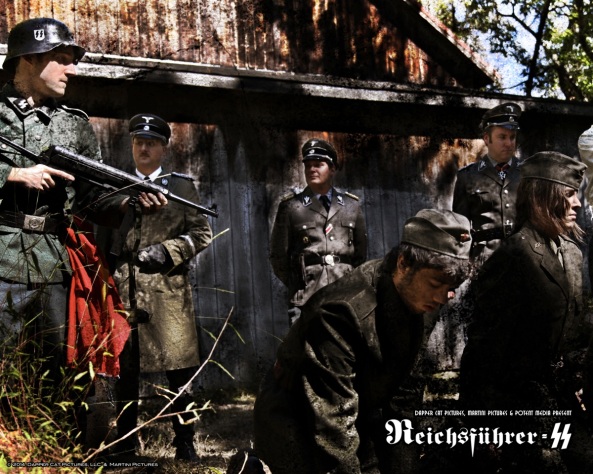 For More Info on Reichsfuhrer SS Go To:

To Buy the Blu-ray or DVD Go To: 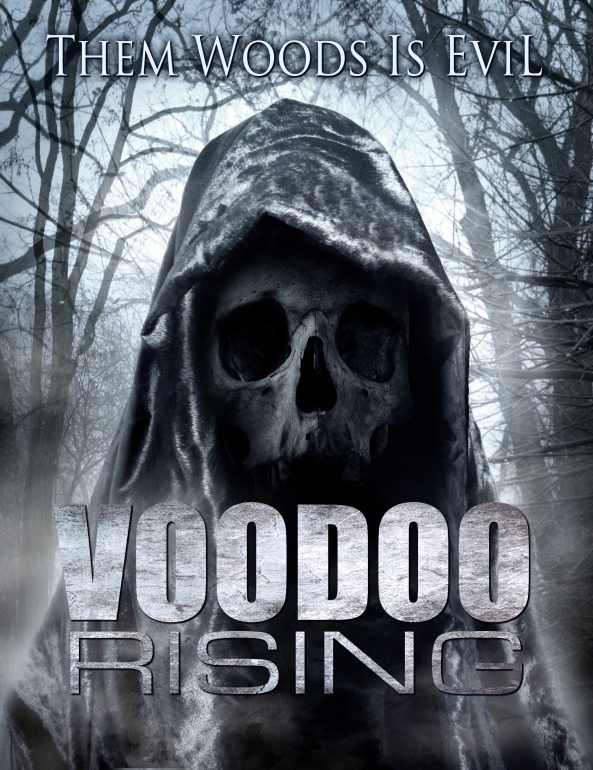 SGL Entertainment is pleased to announce that they just signed a deal with Eddie Lengyel for the distribution of Voodoo Rising, a horror movie that was filmed on location in the Black Hills. “Eddie Lengyel also Directed Hellweek and Scarred aka Kandie land, but I think this could be Eddie’s best film to date quotes Jeffrey A. Swanson President of SGL Entertainment.

SYNOPSIS: A group of friends decide to spend their last summer together by taking a trip to the rural camping destination “Black Hills”. Once there, they find themselves in the middle of a deadly quarrel with a local family.

Also, watch the new trailer for “Voodoo Rising” edited by Noelle Bye with music courtesy of Dark Star Records featuring “Scatter” by “A Beautiful End” who are also Featured in the movie as well.

Voodoo Rising will be Available in the US and Canada on Blu-ray, DVD, Comcast Xfinity Cable TV and the Top VOD Sites like iTunes, Amazon Prime, Google Play, M-GO and More in early 2016 via SGL Entertainment with their partners MVD Visual and Indie Rights Distribution. 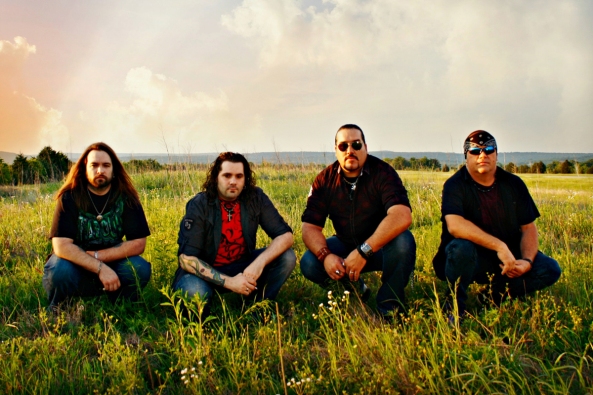 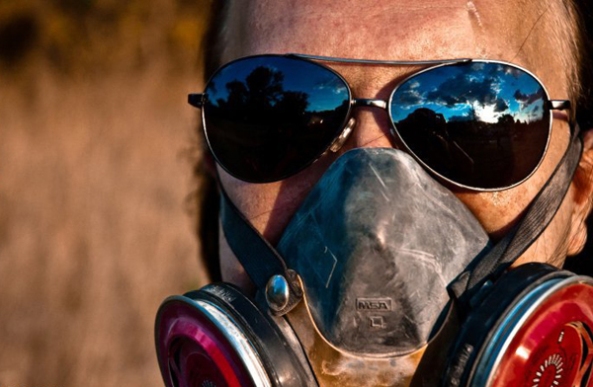 For More Info on Voodoo Rising Go To: 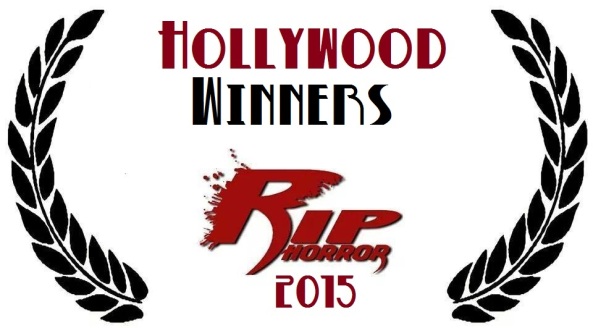 Watch the JEZEBETH 2 HOUR of the GUN Official Movie Trailer:

Jezebeth 2 Hour of the Gun, will be released worldwide on all media including Blu-ray, DVD, Comcast Cable and VOD in early 2016 via SGL Entertainment, Indie Rights Movies, MVD Visual, a division of MVD Entertainment Group and through all of our film distribution partners. 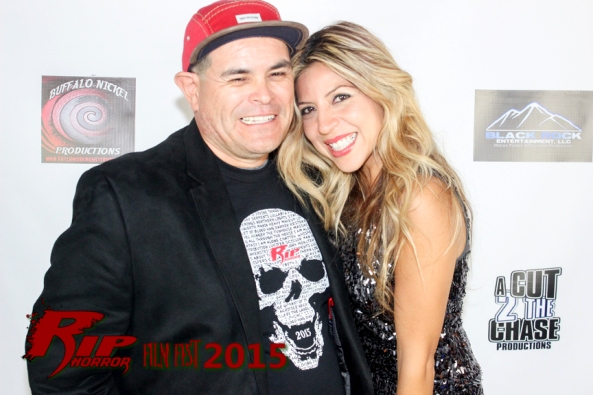 For More Info on Jezebeth 2 Hour of the Gun go to: