The Hottest Stars In Horror! Every Month We Will Post a New Picture.
Let us know who you want to see.

Horror Movie Hottie Of The Month:

This Month:
Ashley UWish Stewart of Jezebeth 2 Hour of the Gun 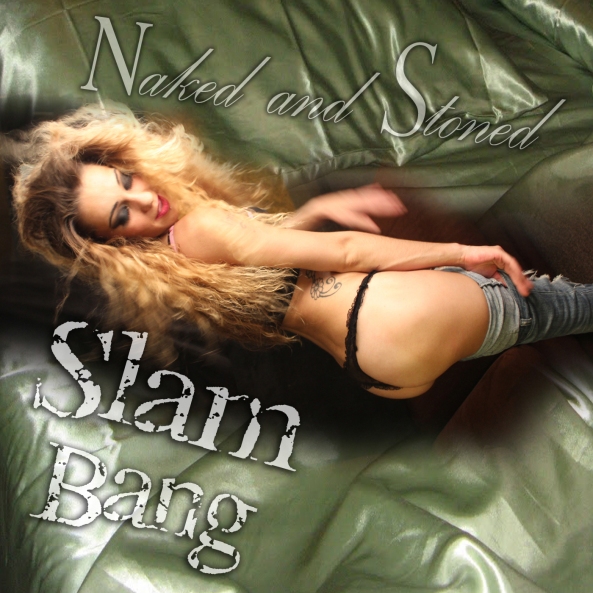 Actress/Model Ashley UWish Stewart who makes a cameo appearance in the new Damien Dante Horror Film “Jezebeth 2 Hour of the Gun” is our Horror Movie Hottie of the Month. Ashley was also the cover model for the new Slam Bang album “Everyday is a Party” and also their hot new single “Naked and Stoned”. Now Available on iTunes.

Bree has studied in both California and Illinois with some of the best acting coaches in the business, including; Ms. Janet Alhanti, The Green Room, Actor’s Studio, Second City, The Looking Glass and The Piven Theatre group. Bree has been acting and modeling for 9 years. Her acting credits range from the Queen of Hearts in “Alice in Wonderland” to a young bride-to-be in the midst of racial conflict, among other things on her wedding day in “The Bell Tolls”. Bree Michaels is best known for her starring role in the the vampire horror film “Jezebeth” Written and Directed by Damien Dante and Distributed by R-Squared Films and SGL Entertainment.