Ian Fraser “Lemmy” Kilmister (24 December 1945 – 28 December 2015) was an English musician, singer and songwriter who founded and fronted the rock band Motörhead. His music was a distinctive part of the heavy metal genre. He was known for his appearance including his friendly mutton chops and his distinctively gravelly voice. He had many minor roles in film and television.

Lemmy was born in Stoke-on-Trent and grew up in North Wales. He was influenced by rock and roll and the early Beatles, which led to him playing in several rock groups in the 1960s, including the Rockin’ Vickers. He worked as a roadie for Jimi Hendrix and the Nice, before joining the space rock band Hawkwind in 1971, singing lead on their hit “Silver Machine”. After being fired from Hawkwind, he founded Motörhead as lead singer, bassist, songwriter and frontman. Motörhead’s success peaked in 1980 and 1981 and included the hit single “Ace of Spades”. Lemmy continued to record and tour regularly with Motörhead until his death in December 2015.

The Song ACE OF SPADES is Available on CONQUEST’s new CD called UNDER THE INFLUENCE
And, a Special LIMITED EDITION AUTOGRAPHED “PRE RELEASE CD” is Now AVAILABLE

Dark Star Records Artist CONQUEST is pleased to announce that they are releasing the new Metal Gods Tribute Album called UNDER THE INFLUENCE. The new full length album features all new versions of some the greatest classic metal songs of all time like FOR WHOM THE BELL TOLLS by METALLICA, COWBOYS FROM HELL by PANTERA, METAL GODS by JUDAS PRIEST and Many More! All the songs are Preformed by Conquest and Produced by Conquest and Adam Long. The New Full Length CD UNDER THE INFLUENCE is NOW AVAILABLE as a Special Pre Order CD

The Album will be Available at Retailers Everywhere on 04/08/2016 and is already available for Digital Download at iTunes, Google Play, Spotify and Wherever Digital Music is Sold via Sony Music

“UNDER THE INFLUENCE” A TRIBUTE TO THE METAL GODS

Check out the New Promo Video For UNDER THE INFLUENCE here:

For More Info on Conquest go to: 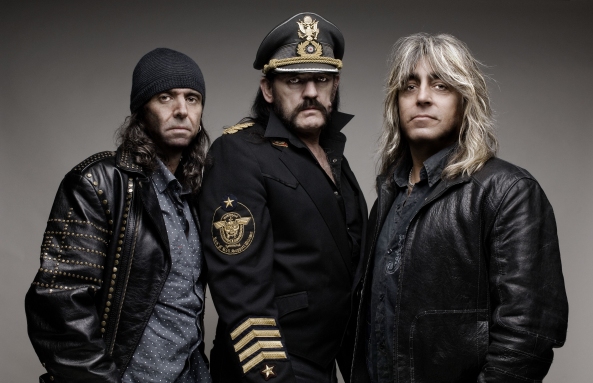