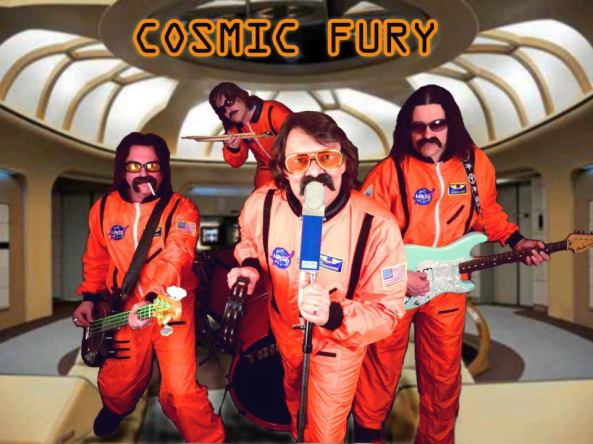 We are pleased to announce that “Cosmic Fury” the new Supergroup featuring Matt Mercado “Mindbomb” has inked a deal with Dark Star Records. Cosmic Fury has a history. Maybe not compared to the 13.77 billion years that the universe has been around, but the members of this Chicago power quartet have been writing, performing, rehearsing and recording for several decades and the supergroup label is definitely well applied here. The band features former members of Daisy Chain, Mindbomb, Bunker Hill, Pivot Man, Supermercado, Roller and Zoetrope. Band leader and singer, Matt Mercado and bassist, Danny Vega, played together in the 90s band Mindbomb. Mindbomb signed to Mercury Records which gave Mercado and Vega the chance to tour around the world with rock gods like KISS, Rob Halford, Jackyl and Mötley Crüe. Mindbomb songs were also featured in two major motion pictures: Kalifornia starring Brad Pitt and Cliffhanger starring Sylvester Stallone. After Mindbomb, Vega went on to play with drummer, Frank Iffland, in the popular local outfit, Bunker Hill, while Mercado launched Supermercado with guitarist and Zoetrope alumnus, Michael Ray Garret. That band’s single “Ditch Kitty” was featured on the Gold selling soundtrack for “FlatOut: Ultimate Carnage,” the demolition racing game released for the Xbox 360. The band will be releasing their 6 song debut Album on the Dark Star Records Label in Association with Sony Music Entertainment. The Album was produced by Matt Mercado at Sonic Palace Studios and mastered by Roger Lian who has worked with Mushroomhead, Slayer, Overkill, Stained and The White Stripes. Look for the Album titled “Cyber Dust” to be available Worldwide in the Fall of 2013 along with some “Out of this World” music videos. 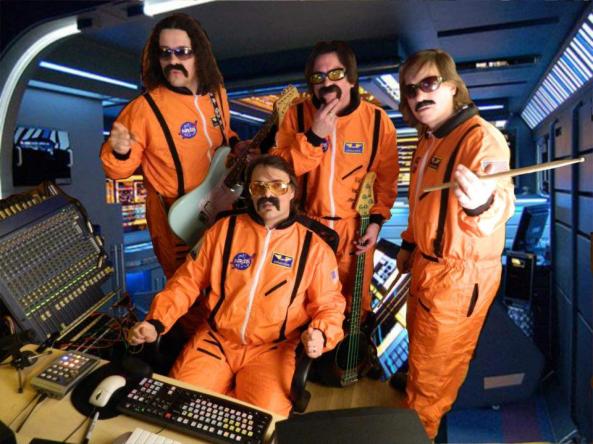 For More Info on Cosmic Fury go to: 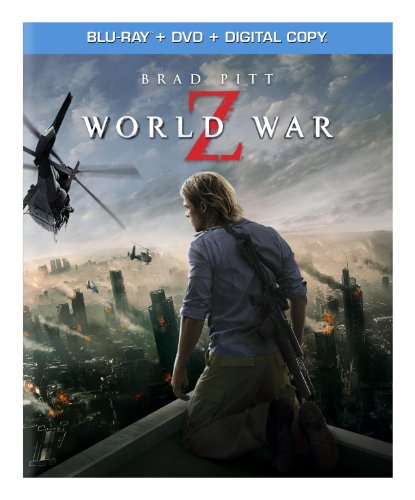 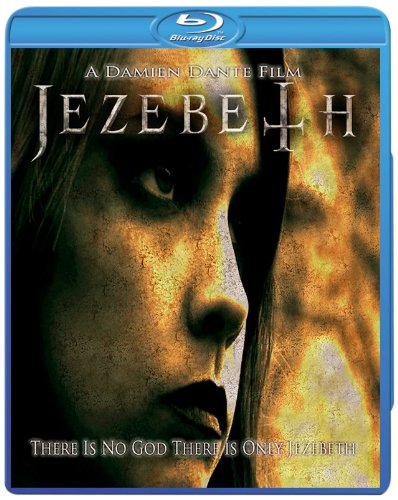 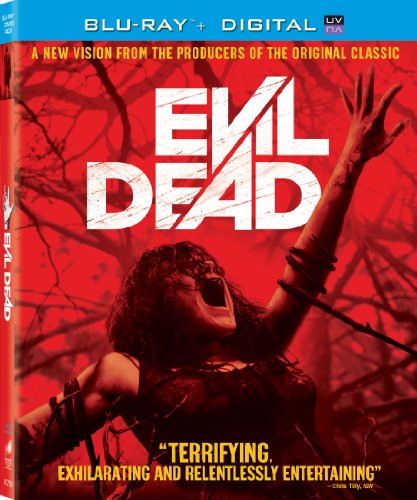 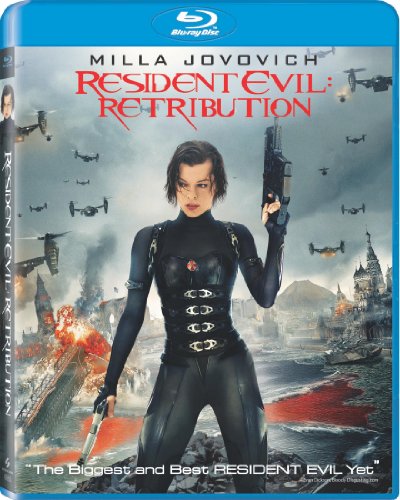 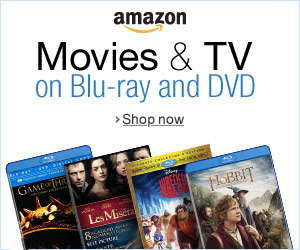