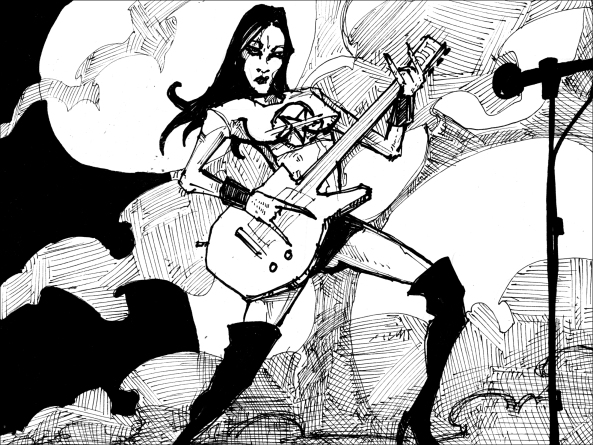 SGL Entertainment and Stigmata Studios has joined forces to produce the Jezebeth Comic book. Jezebeth is a series of cult horror vampire movies produced by Damien Dante and Jeffrey A. Swanson of SGL Entertainment. This comic series will continue the story of the demonic, vampire Jezebeth and expand the crazy and twisted universe of the movie franchise. Present day Jezebeth has moved on from the Blandy massacre and is captivating audiences and prey by weaving dark magic into heavy metal music. However, a righteous Witch Finder emerges to track her down. “It boils down to a good old fashioned protestant grudge match.” Quotes the Artist Jon Towers. Look for the first edition of the Jezebeth Comic book series to be available worldwide, and at the Jezebeth website before Halloween. 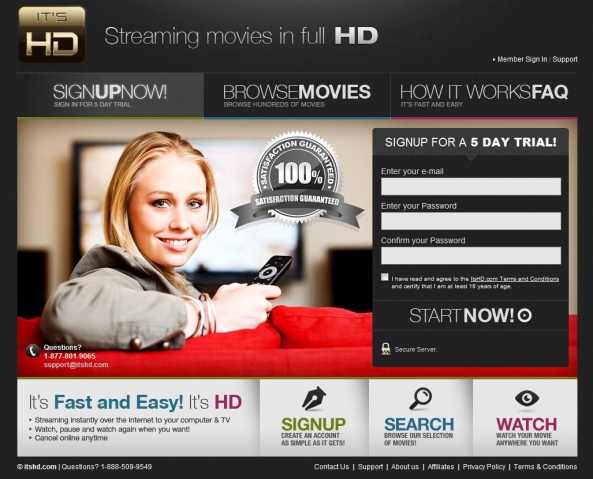