SGL Entertainment is pleased to announce that they just signed a 14 picture deal with the Movie Streaming Service Fandor. 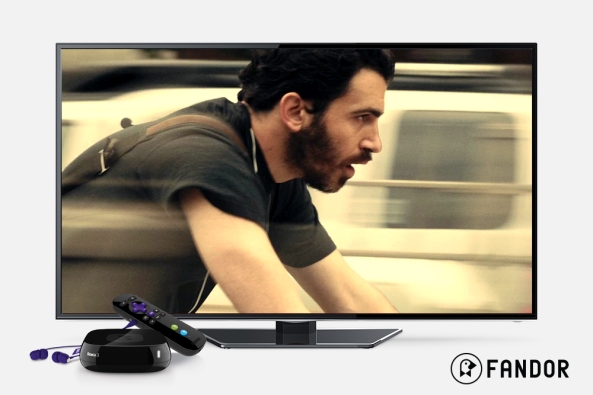 “We have been talking with Fandor for quite some time now” quotes Jeffrey A. Swanson President of SGL Entertainment, “and we are very excited to have reached a deal with the San Francisco based media giant”. The deal includes some of our Cult Classic Films as well as a collection of movies from the Legendary Hollywood Filmmaker Ted V. Mikes. 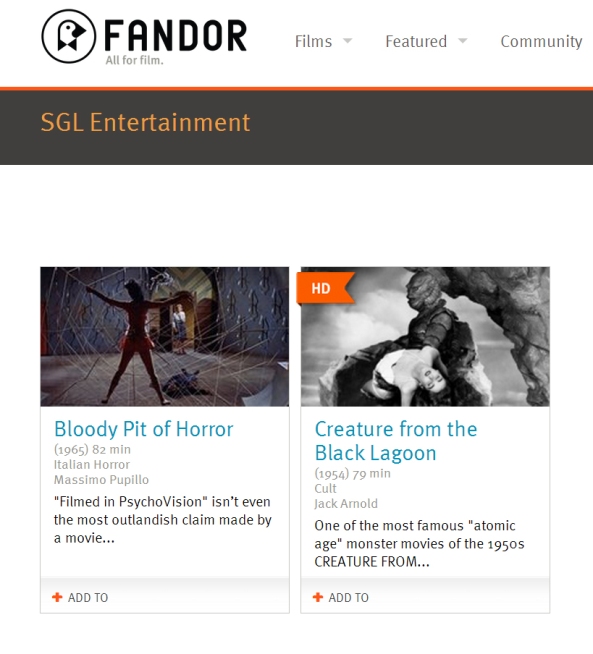 HERE IS THE OFFICIAL RELEASE SCHEDULE:

And, To Be Announced: Attack of the Giant Leeches, The Killer Shrews,
Satan’s School for Girls, Teenage Zombies 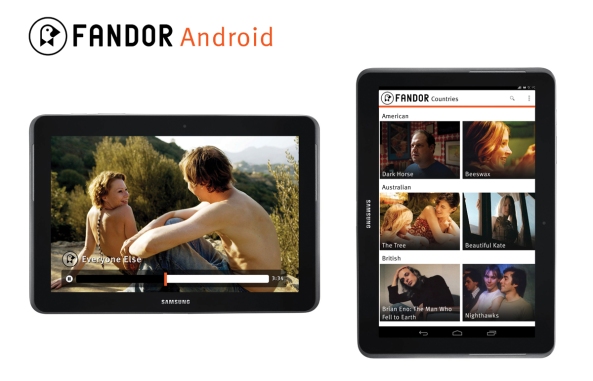