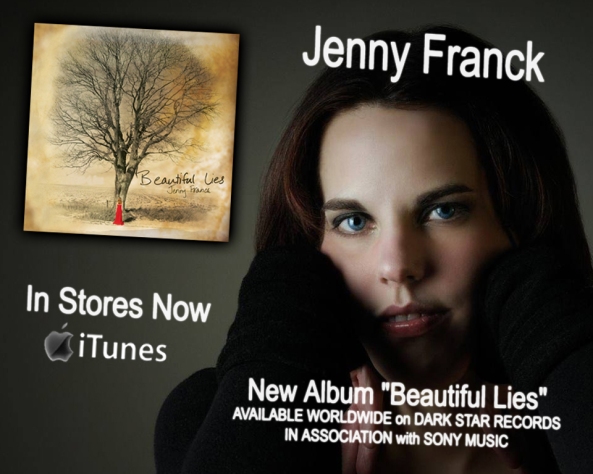 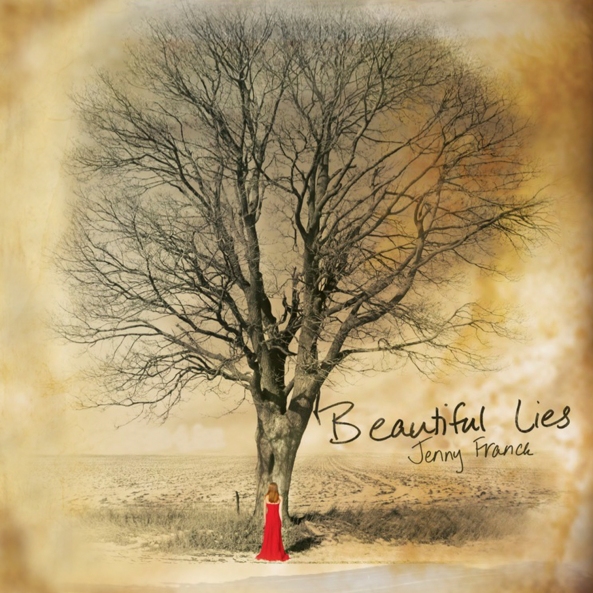 For More Info on Jenny Franck Go To: 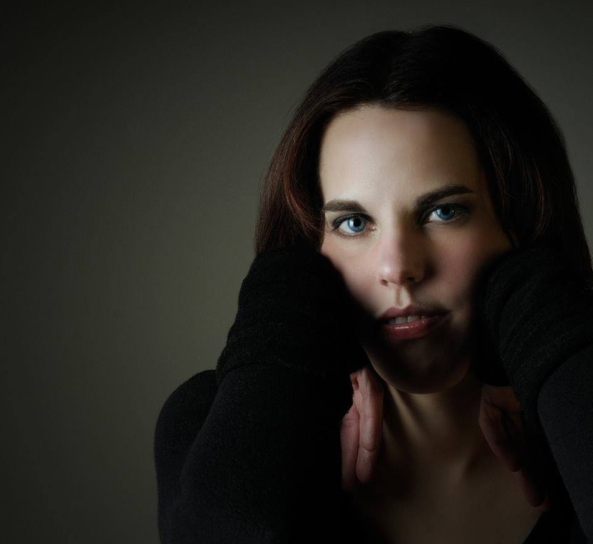 About a year ago Dark Star Records picked up the Single “Black Crows” by Jenny Franck, and in that short period of time the music video for “Black Crows” landed the #1 spot at NME Magazine for several weeks as well as being considered for a Grammy Nomination. 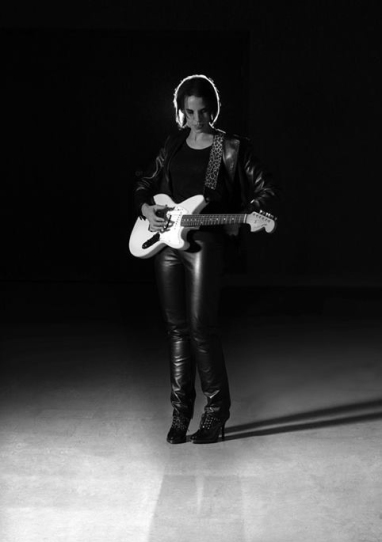 The single “Black Crows” is also featured in the movie JEZEBETH 2 HOUR OF THE GUN Directed by Damien Dante and is included on the soundtrack as well. So, with the success of the single “Black Crows” we have negotiated and signed a new full album deal with Jenny Franck for her latest release “Beautiful Lies”. “I’m sure this album will be one of our best sellers” quotes Jeffrey A. Swanson President of Dark Star Records. “And I can’t wait to see where we go from here”. Look for the new album “Beautiful Lies” to be Available Worldwide this Summer from Dark Star Records in Association with Sony Music Entertainment.

For More Info on Jenny Franck go to: