SGL Entertainment is pleased to announce that they just acquired the Epic Sci fi Horror Film SOLID STATE, and will be releasing the movie on Blu-ray, DVD and VOD later this year. Directed by Stefano Milla and Produced by Stefano Milla and Riccardo De Palo with Executive Producers Phil Gorn
and Enrico De Palo. 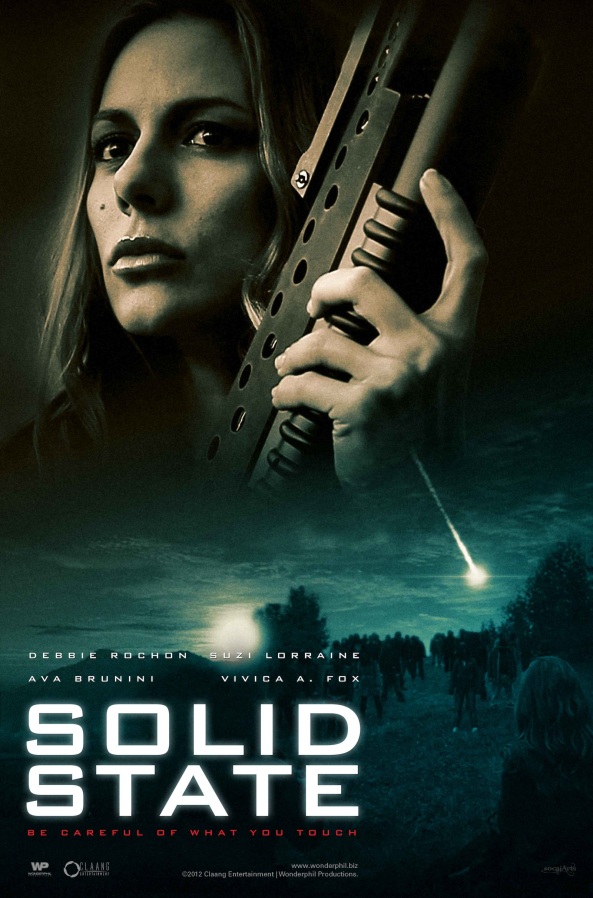 SYNOPSIS: Be careful of what you touch. A large meteor is heading quickly toward Earth. A space defense launches a missile and seems to destroy the meteor. But a small piece of the meteor lands in a remote part of Europe. An up and coming American rock band is touring through Europe when their van breaks down… near the meteor. The area is eerily quiet and the band finds clues of people living in the area but no one is found. Gradually, they begin to put the pieces of the puzzle together but the meteor is having a deadly effect on them.

Look for SOLID STATE to be Released later this year in the USA and Canada on Blu-ray, DVD and the Top VOD Platforms like iTunes, Amazon Prime, Google Play, M-GO and More via SGL Entertainment and our partners MVD Visual and Indie Rights Movies.

For More Info on SOLID STATE Go To: 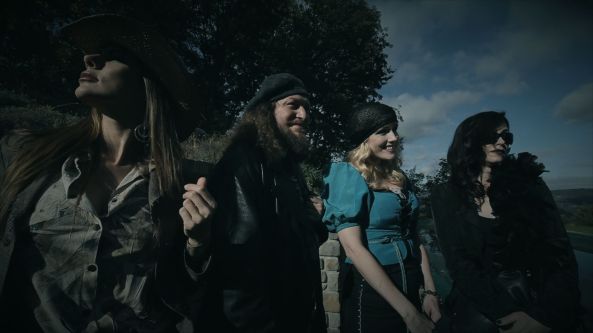