Actress Judy Cerda is more than just another Scream Queen… Judy Cerda is a Hollywood Horror Actress on the Rise !!! What makes Judy such a believable actress ??? Judy will tell you her self… it’s because she Loves what she Does… Judy likes taking roles in Horror Films because it’s Sexy and Fun, Quotes Judy Herself. Judy Cerda has Starred in over a Dozen Horror Features including: Movie Night, Monster of Golden Gate, Forgotten Tales, Telezombie, Expect Murder, Smoke O’Lantern, Invocation, Spyware, A Giant Monster Tale, You Belong To Me, American Horrible Story and
Millennium Apocalypse.

HERE IS A CLIP OF “JUDY CERDA” IN MILLENNIUM APOCALYPSE:

“I love to play screaming, frightened victims
and enjoy the sexiness and energy of it all”
~Judy Cerda 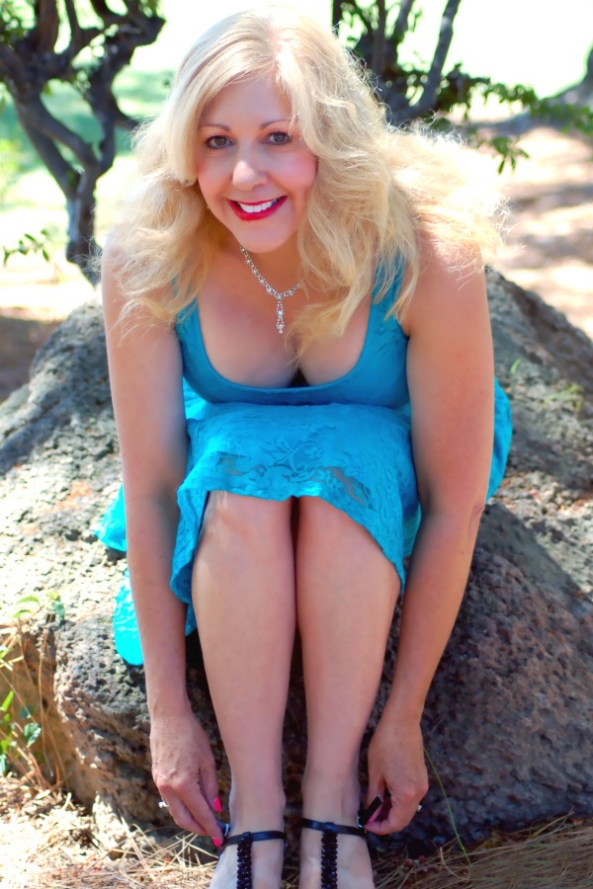 One of Judy’s big breaks was landing a role in FORGOTTON TALES Directed by Reyna Young which just got picked up for Worldwide Distribution by SGL Entertainment and will be available on Blu-ray, DVD, Cable TV and VOD in early 2016.

We are sure that you’ll be seeing much more of Judy Cerda in the months and years to come. As there is no stopping this Hollywood Horror Scream Queen on the Rise.

For More Info about Judy Cerda Go To: