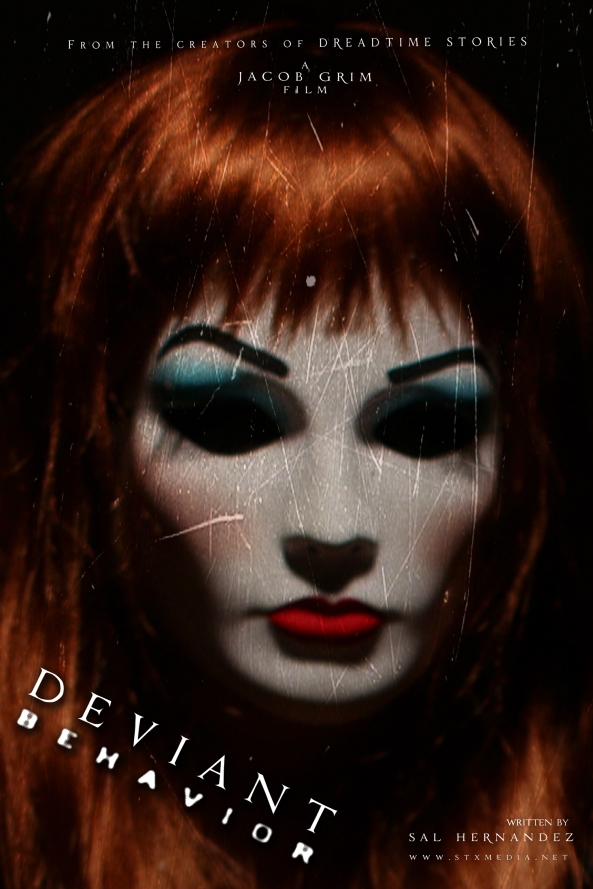 SGL Entertainment is pleased to announce that they just acquired the deranged horror film Deviant Behavior, and will be releasing the movie on Blu-ray, DVD and VOD early next year. The film is written by Sal Hernandez, directed by Jacob Grim and stars Bonnie Ann Coronado plus Ed Guinn along with John Dugan both from “Texas Chainsaw Massacre”.

SYNOPSIS: A slasher thriller centering around Charlie Reese, a sleazy private detective who discovers a world of murder, torture and depravity. 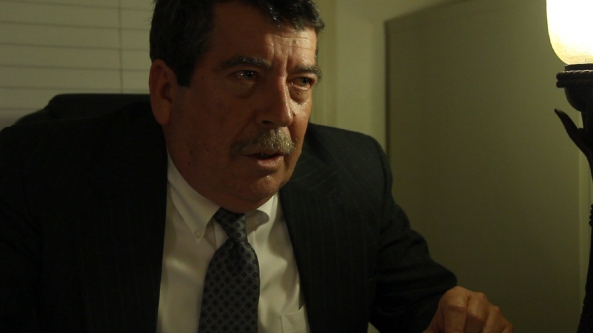 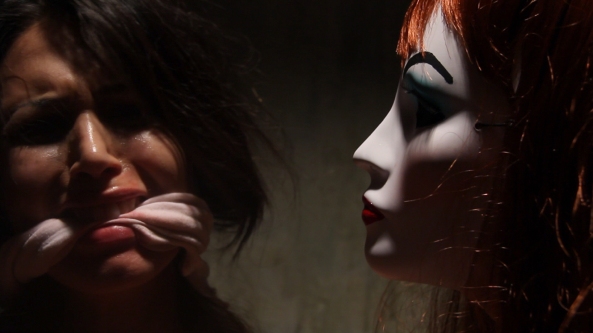 For More Info on “Deviant Behavior Go To:

For More Info on STX Media Go To: