SGL Entertainment is pleased to announce that Insane Filmz have just Inked a deal with Dark Star Records to feature the song “FIST” from the Female Fronted Metal Band Grigori 3, in the Up Coming “Reality Horror” TV Series “The Canadoo”. 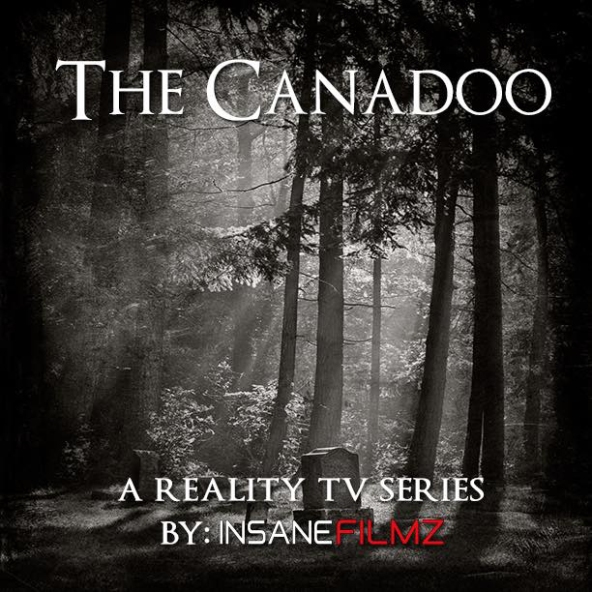 THE CANADOO is a New Survival TV series Produced by Dustin Lebleu. The new TV Series will be Released Worldwide through SGL Entertainment in 2016.

The Song “FIST” From “THE CANADOO”

GRIGORI 3 is a Band that has had quite a history, they have been featured in magazines, in movies and have performed with bands such as HANZEL & GRETYL, BILE, GENITORTURERS, DOPE, PITBULL DAY CARE ,SLICK IDIOT, DRYKILL LOGIC, and MUSHROOMHEAD.

For More Info about THE CANADOO go to:

For More Info about the band GRIGORI 3 go to: