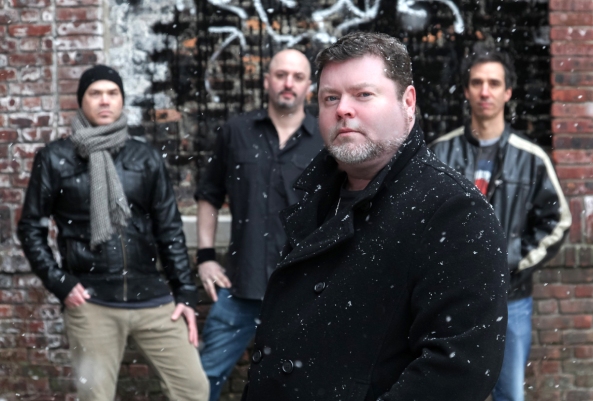 We are pleased to announce that the New York based Hard Rock band “Cruel Season” have signed with Dark Star Records. This heavy four piece quartet fronted by Lead Vocalist Michael McManamon has a Sweet Heavy Alternative Hard Rock Sound. Their long awaited Debut Album “Rise” has been mixed and mastered and is in its final stages of production. “Every song on this album is solid” Quotes Jeffrey A. Swanson President of Dark Star Records. “And I think a lot of people are going to identify with this”. Look for the bands new full length album “Rise” to be released worldwide later this year via Dark Star Records in Association with Sony Music, Planetworks and MVD.

For More Info on Cruel Season go to: