Frankenstein “Day of the Beast” Wraps up filming on schedule. After a long cold winter and a relentless struggle throughout the early spring, the cast and crew of Frankenstein persevered through the harsh weather conditions of Chicago, and managed to bring Frankenstein the movie to a wrap on schedule. With the help of an amazingly talented cast who filmed in sub below freezing temperatures, wind, and rain, director Ricardo Islas was able to bring out amazingly realistic performances from some of Chicagoland’s best actors. With post production now in full swing, it won’t be too long before the horror of Frankenstein is unleashed to movie fans around the world. For a sneak peek of Frankenstein, the movie studio has released a select number of stills to be seen for the first time in public. 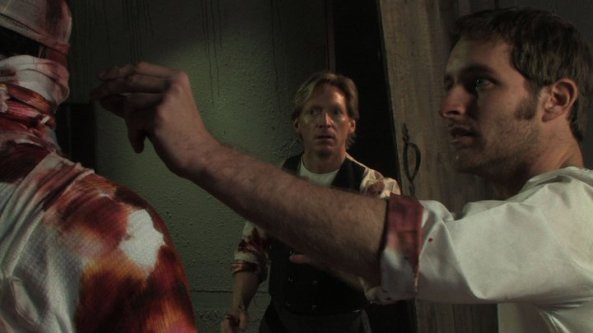 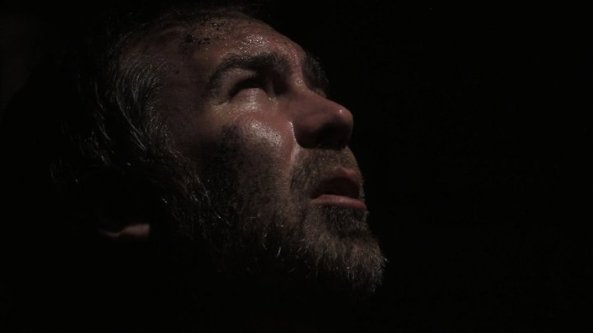 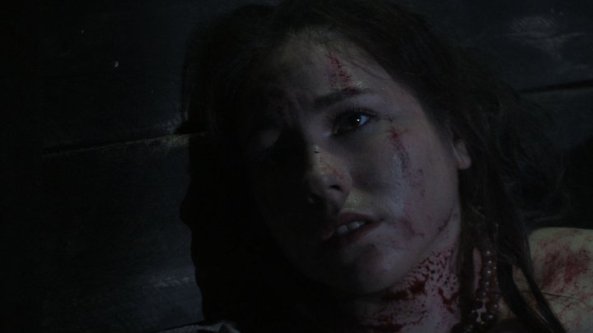 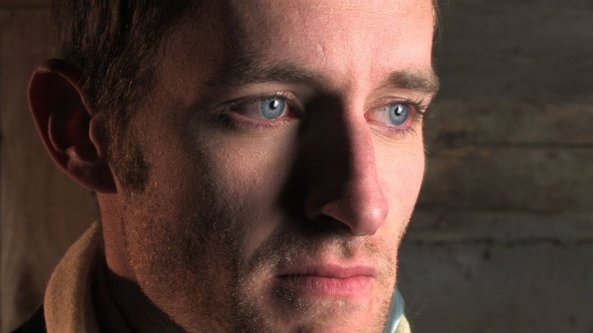 The lead roles are played by Adam Stephenson as Victor Frankenstein, Michelle Shields as Elizabeth and Tim Krueger as The Monster.

Ricardo Islas has six horror movies out including Night Fangs, Lockout and The Day Of The Dead, many of which have been released through Warner Bros.

For more information on the movie go to:

For more info on Frankenstein 2011 go to: