SGL Entertainment is pleased to announce that they have just released “Apocalypse Kiss” the Epic Sci-fi Thriller on Amazon Prime Movies. The film can be watched for Free with a Subscription, and for non subscribers you can rent or buy the movie. SGL Entertainment also has plans to re-release the movie on Blu-ray and DVD in Early 2017 as well as VOD and Cable TV. 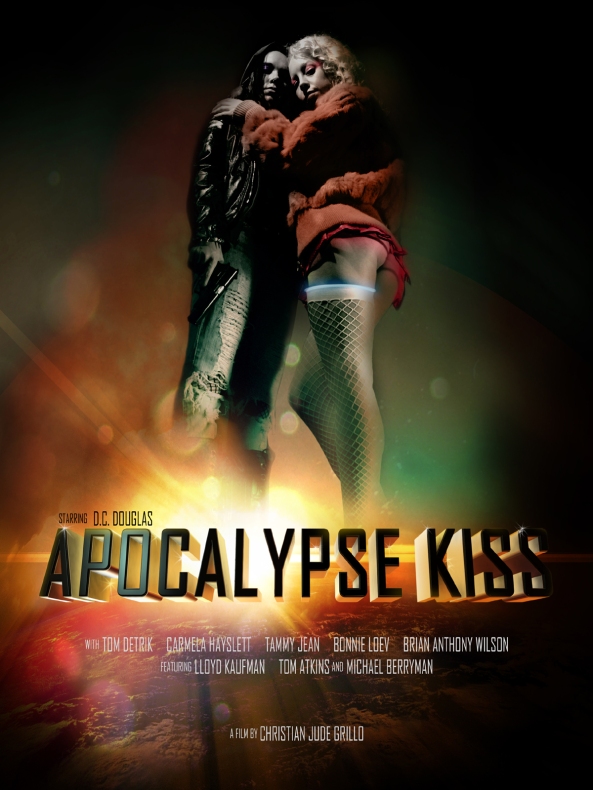 SYNOPSIS: In this futuristic science fiction thriller, government security agent Jerry Hipple has been unsuccessfully tracking the city’s most infamous criminal The Red Harvest Killer. When two nomadic lovers, Katia and Gladys enter the city the death count rises and are being credited as Red Harvest killings. Obsessive compulsive Adrian, the actual Red Harvest Killer becomes furious that the sexy serial killing duo are grabbing media attention under his alias. Not only does Adrian attempt to reclaim his rightful reputation but he also decides to cleverly aid his detective counterpart through the case. All the while, killers and victims alike are unaware the world is about to reach an abrupt catastrophic ending. 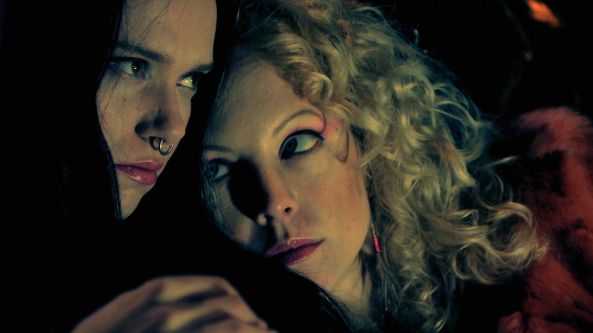 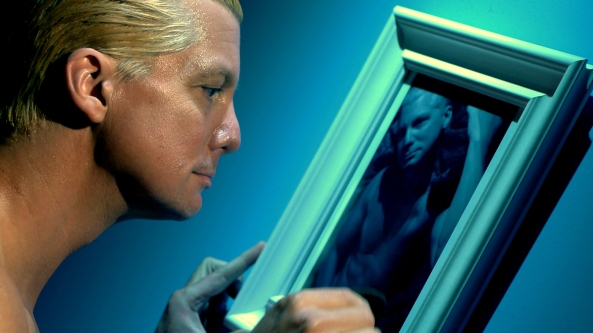 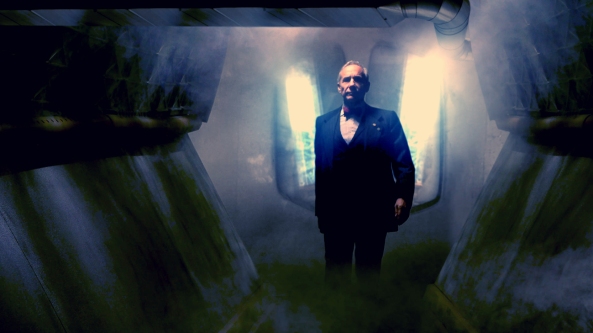 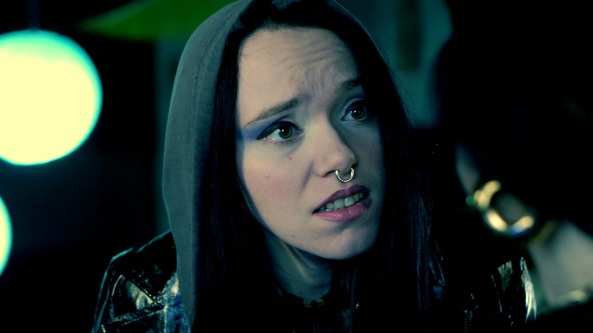 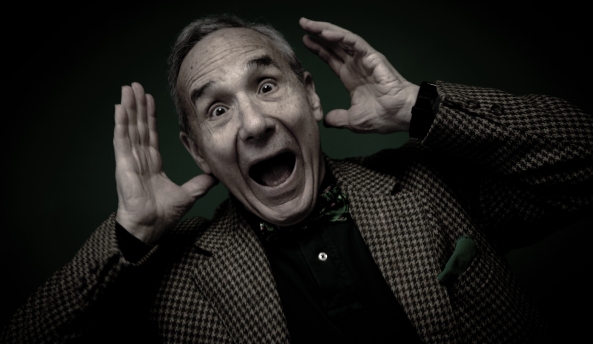 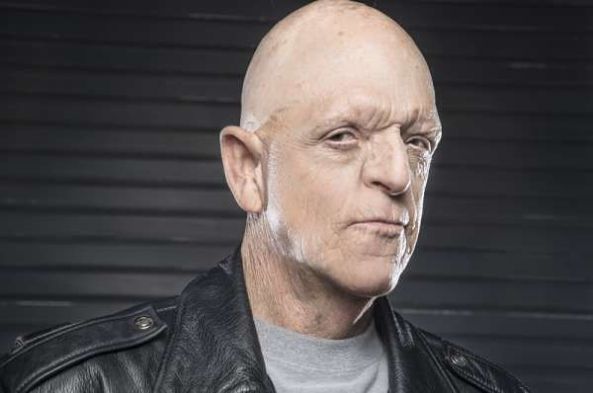 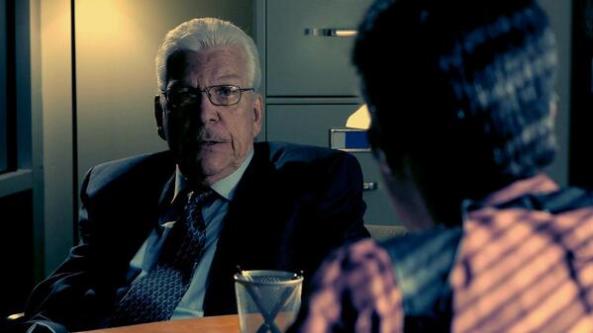 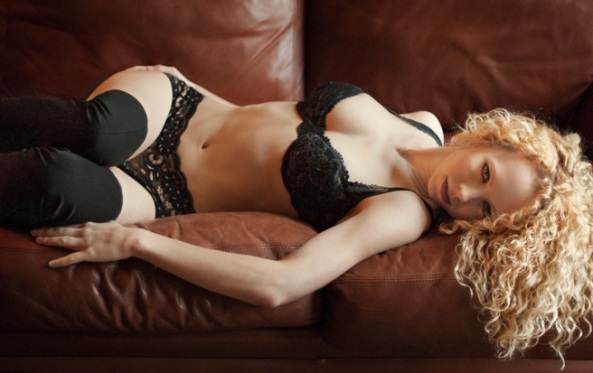 For More info on Apocalypse Kiss go to: